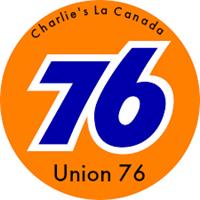 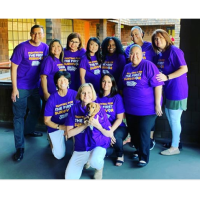 Alzheimer’s disease is relentless. So are we. Support our team for the Alzheimer's Association Walk to End Alzheimer's®, the world’s largest event to raise awareness and funds for Alzheimer’s care, support and research.Donate To The Team 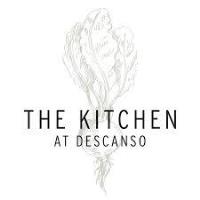 THE KITCHEN AT DESCANSO ANNOUNCES “GOURMET IN THE GARDEN” & “GOURMET TO GO,” TWO NEW WAYS TO ENJOY THEIR CUISINE IN THE GARDENS OR AT HOME La Cañada Flintridge, CA, September 14, 2020 – The Kitchen at Descanso is delighted to introduce Gourmet in the Garden. Whether you prefer to enjoy a beautiful meal al fresco, under the trees on Descanso Gardens’ Magnolia Lawn or take gourmet dinner with you to share in the comfort of home, The Kitchen at Descanso has two great new dining options for you. Gourmet in the 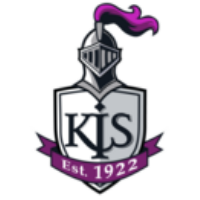 Businesses are prone to risks, so you need to be prepared to manage those. To keep your employees paid and customers satisfied, it’s advisable to have a proper plan in place to minimize business interruptions. Follow these steps to create a robust strategy and protect your small business during uncertain times.  Identify the Risk The first step is to determine the risks of business interruptions. Consider both human and environment-related risks and determine how they may harm your employees,

Beginning August 26 through September 2, La Cañada Flintridge City Hall will be illuminated in purple and gold in participation with the Forward Into Light campaign, a nationwide partnership celebrating the 100th anniversary of the ratification of the 19th amendment. On August 18, 1920, Tennessee became the 36th state needed to ratify the proposed 19th Amendment that granted women the constitutional right to vote. On August 26, 1920, the 19th Amendment was certified and made law. To commemorate the 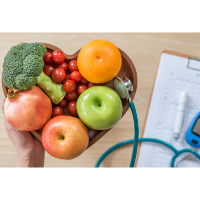 Do you or someone you love have diabetes? Our Diabetes Management Series encourages lifestyle changes while learning about your diabetes and the way it affects your health.  Enjoy the benefits of a healthier, more energetic lifestyle by signing up today.  This FREE program has been specifically designed for those with pre-diabetes or diabetes.